Wreaths Across America, established in 2007, was created to honor our fallen veterans during the holiday season by placing wreaths on the stones of veterans’ across the nation. All throughout the year, but especially at Christmas, Wreaths Across America works in a number of ways to show our veterans and their families that we will never forget.

Jack was honored to participate in one of these events honoring our veterans’ this past Saturday, December 14th. The event was held at The Basilica of St. Patrick’s Old Cathedral in New York, NY. Those in attendance were The Friendly Sons of Saint Patrick (of which Jack is a member), The Order of Hibernians of America, Inc., along with many other local volunteers. There, we remembered those who served us and our great country with wreaths adorned to the stones of veterans’, dating back to the Revolutionary War.

During this season of giving, may we always remember to honor those that gave each of us the ultimate gift of their service to us and our country. For more on the history of Wreaths Across America, continue reading below:

In 1992, Worcester Wreath Company of Harrington, Maine, found that they had a surplus of wreaths as they approached the holiday season. Morrill Worcester, owner of Worcester Wreath, realized he had an opportunity to honor our country’s veterans. With the help of Maine Senator Olympia Snowe, arrangements were made for the wreaths to be placed at Arlington National Cemetery in one of the older sections of the cemetery that had been receiving fewer visitors with each passing year.

The annual tribute went on quietly for several years, until 2005, when a photo of the stones at Arlington, adorned with wreaths and covered in snow, circulated the internet. Then, the project received national attention. Thousands of requests poured in from all over the country from people wanting to help with Arlington, to emulate the Arlington project at their National and State cemeteries, or to simply share their stories and thank Morrill Worcester for honoring our nation’s heroes.

Unable to donate thousands of wreaths to each state, Worcester began sending seven wreaths to every state, one for each branch of the military, and for POW/MIAs. In 2006, with aid from the Civil Air Patrol and other civic organizations, simultaneous wreath-laying ceremonies were held at over 150 locations around the country. This began the annual “Veterans Honor Parade” that travels the east coast in early December.

In 2007, the Worcester family, along with veterans, formed Wreaths Across America, a non-profit 501©(3) organizations, to continue and expand this effort, and support other groups around the country who wanted to do the same. Their mission is simple: Remember. Honor. Teach.

The wreath-laying is still held annually, on the second or third Saturday of December. WAA’s annual pilgrimage from Harrington, Maine to Arlington National Cemetery has become known as the world’s largest veterans’ parade, stopping at schools, monuments, veterans’ homes and communities all along the way to remind people how important it is to remember, honor and teach.

To learn more or to contribute to Wreaths Across America, please visit: https://www.wreathsacrossamerica.org/ 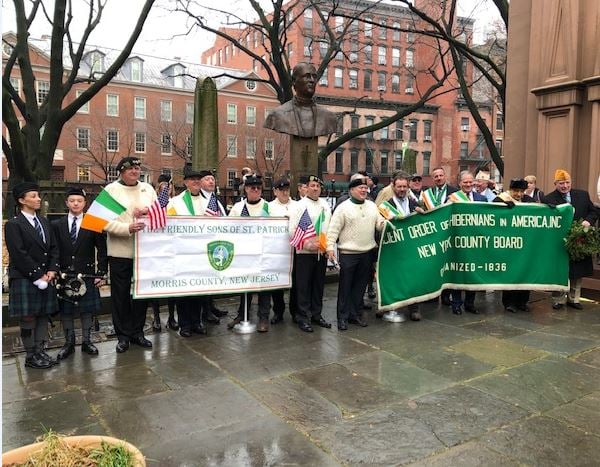 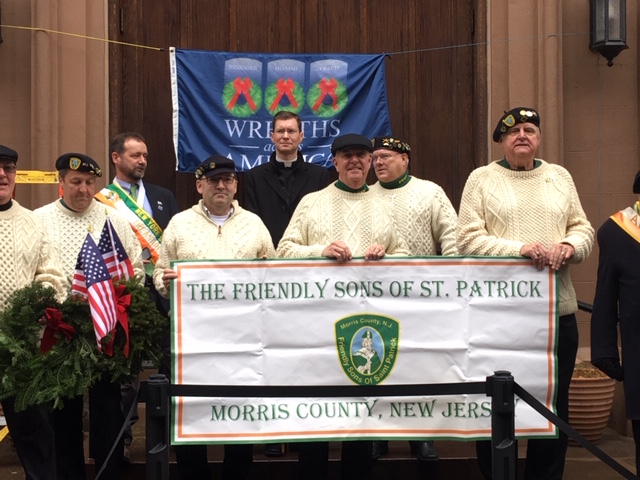